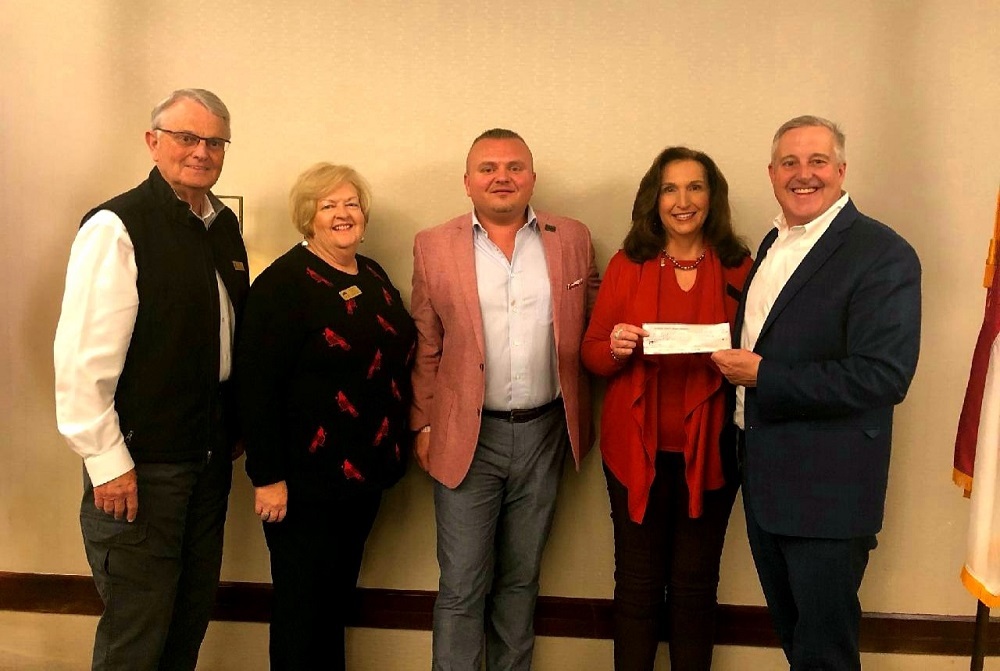 The Davidson County Republican Party announced Crotts’ appointment in a Facebook post on Dec. 7, noting that it had donated $1,000 to the state GOP. According to the Davidson County website, Crotts is in his first term as commissioner with the term scheduled to expire in 2020.

Crotts has been very active in Republican Party politics over the years, having served as chairman of the Republican Party’s 13th District from 2017-2019 and in several treasurer positions at the state and county level. These include being elected by the party to be assistant treasurer in 2015, 2017 and 2019.

Crotts briefly filled in as state treasurer after the resignation of his predecessor. He was also the Davidson County Republican Party treasurer in 2015.

Crotts has done extensive fundraising for the county GOP. In 2018 he worked to assist Congressman Ted Budd win reelection.

Outside of politics, Crotts is the CEO of both Spartan Insurance Group and Zak Crotts Realty. He is licensed by the state to sell life and health insurance and real estate.

Crotts also has worked for a manufacturing company as its financial officer and as the office manager for an accounting firm.

He studied accounting and taxes at Davidson Community College and completed additional training in internal auditing through North Carolina State University.  Crotts served in the North Carolina Army National Guard from 1999-2005, which also included active duty with the U.S. Army.

Crotts is a lifelong resident of Davidson County and graduated from Central Davidson High School. He has two children and currently lives in Midway.

Want to get notified whenever we write about North Carolina Republican Party ?

Sign-up Next time we write about North Carolina Republican Party, we'll email you a link to the story. You may edit your settings or unsubscribe at any time.