Cooper’s views on School Choice, education called out of touch 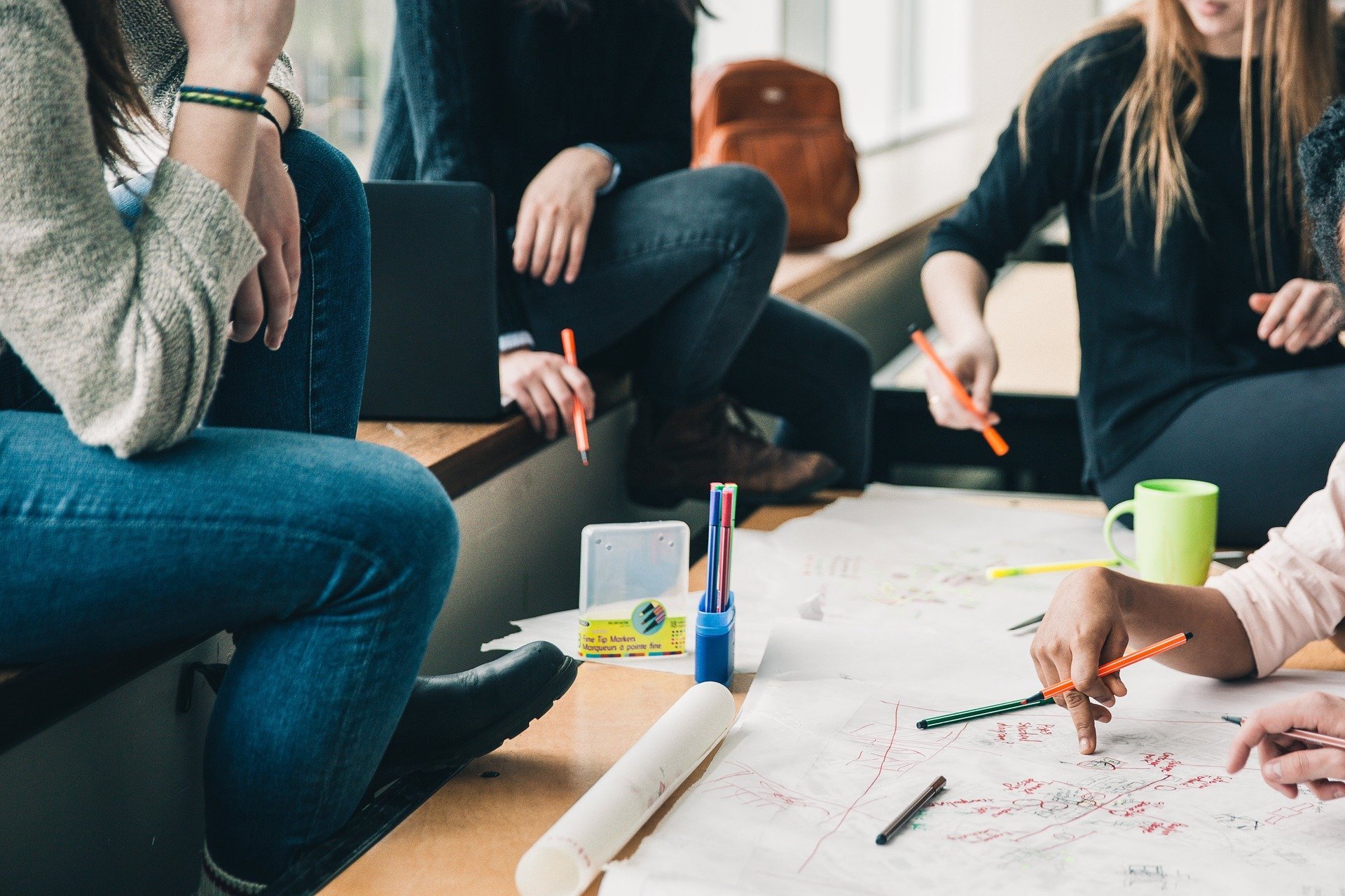 Image by StockSnap from Pixabay

North Carolina Gov. Roy Cooper is taking what some see as extreme measures to cut back on the state's popular and innovative School Choice scholarship program.

John Hood, a columnist for the Laurinburg Exchange, wrote an opinion article outlining why he thinks Cooper is out of step and extreme with the changes he is proposing to the program that enables students to personalize their education.

“Gov. Roy Cooper thinks School Choice has gotten out of hand and wants to reimpose tight caps on charters and get rid of state vouchers for private education altogether,” Hood wrote. “Creating more choice and competition in North Carolina education is not inconsistent with enhancing the performance of district-run public schools. Indeed, I think choice programs and public-school reform are mutually reinforcing.”

According to Hood, 20 percent of school-aged children in the state are being educated outside of the local districts and are instead attending charter schools, private schools or are being homeschooled. This is a large increase from when charter schools were introduced in the 1990s.

Hood cited a Civitas Institute poll that showed two-thirds of respondents support North Carolina’s voucher program and that if a candidate supported school choice they would be more likely to vote for them.

“Opponents dream that one day they will amass enough power in state government to roll back North Carolina’s progress on School Choice," Hood wrote. "It’s a fantasy. Attempting to do so would cost them that power.”

Want to get notified whenever we write about North Carolina General Assembly ?

Sign-up Next time we write about North Carolina General Assembly, we'll email you a link to the story. You may edit your settings or unsubscribe at any time.